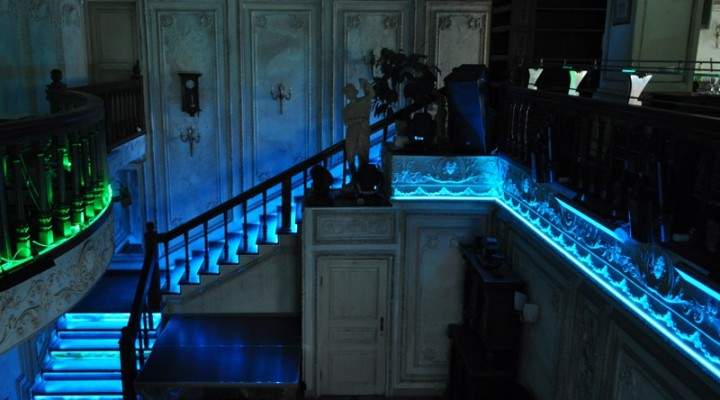 The introduction of white-light LEDs (Light Emitting Diodes) for illumination has brought profound changes to the quality of lighting in interiors and public spaces. The high-efficiency and longevity of the new generation of high-power LEDs are the main reasons for their success as more more traditional light sources are being phased out. However, while they have advantages they are also posing a set of new challenges to designers and engineers wanting to use them. 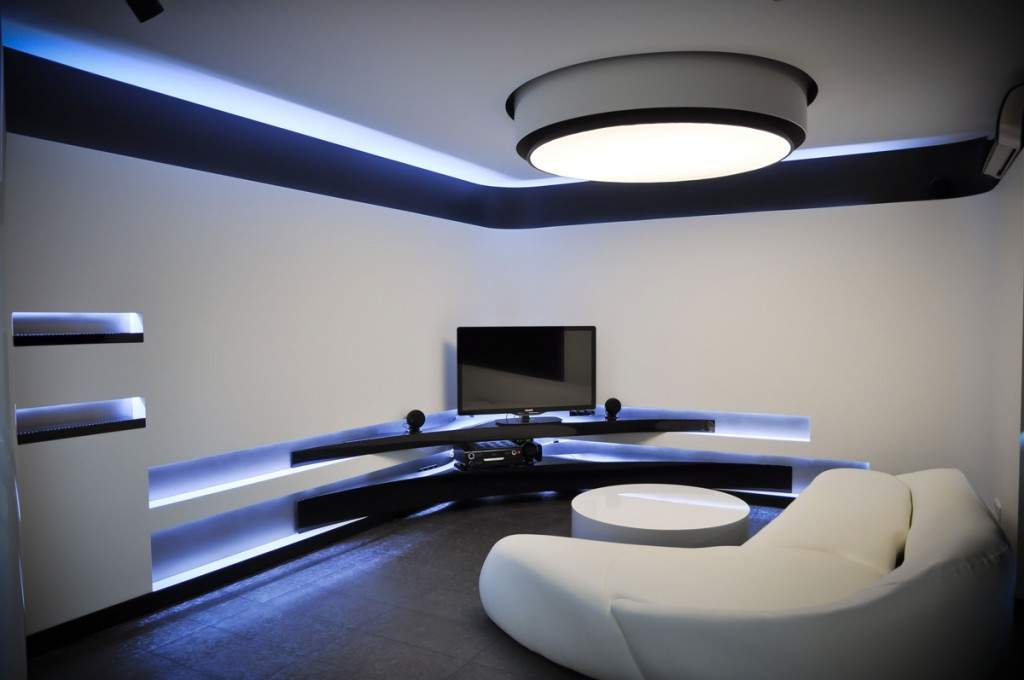 When particularly employed in task lighting, the piercing bright light emitted by these minuscule diodes increases the strain on the human eye, requiring specific light filters and diffusers to be designed, and when in use for many hours, LEDs generate heat that needs to be dispersed to allow cooling.

Interestingly, the tininess of the LEDs is also dramatically changing the aesthetics of task lights, particularly their heads. Until recently, the forms were designed to accommodate the not-inconsiderable size of the light bulbs they took.

With the introduction of the LED, those forms have become instantly redundant. New design ideas have been introduced in recent years, intending to read dress the balance between function, aesthetics and technology in task lightings. 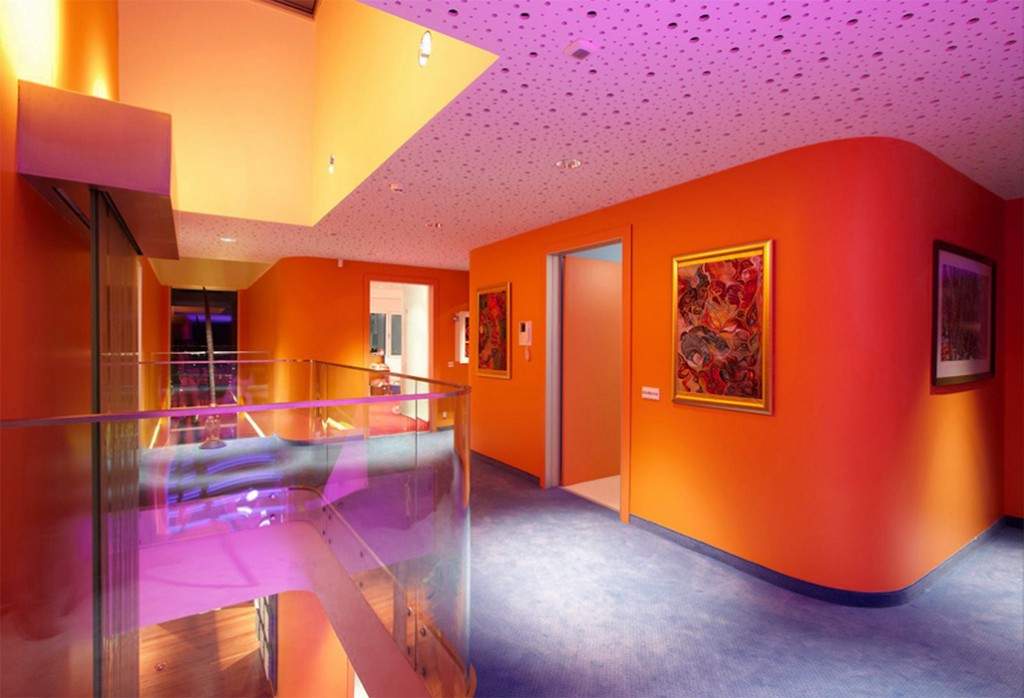 Among others, a project that took up the white-light LED challenge is that of the Dash light, designed by Foster+Partners for American office furniture company Steelcase.

The whole project has been an open collaboration between the two companies. The initial brief set by Steelcase addressed both the issues of brightness and heat when using LED, and included the development of a new technology for LED optics and the idea of a precise movement that the task light had to perform.

The development by the industrial design team at Foster+Partners, led by Mike Holland and James White, was a long and complex process, taking four years from the start to reaching the UK market and included a first phase of in-depth design studies and 3D printing and moulding. 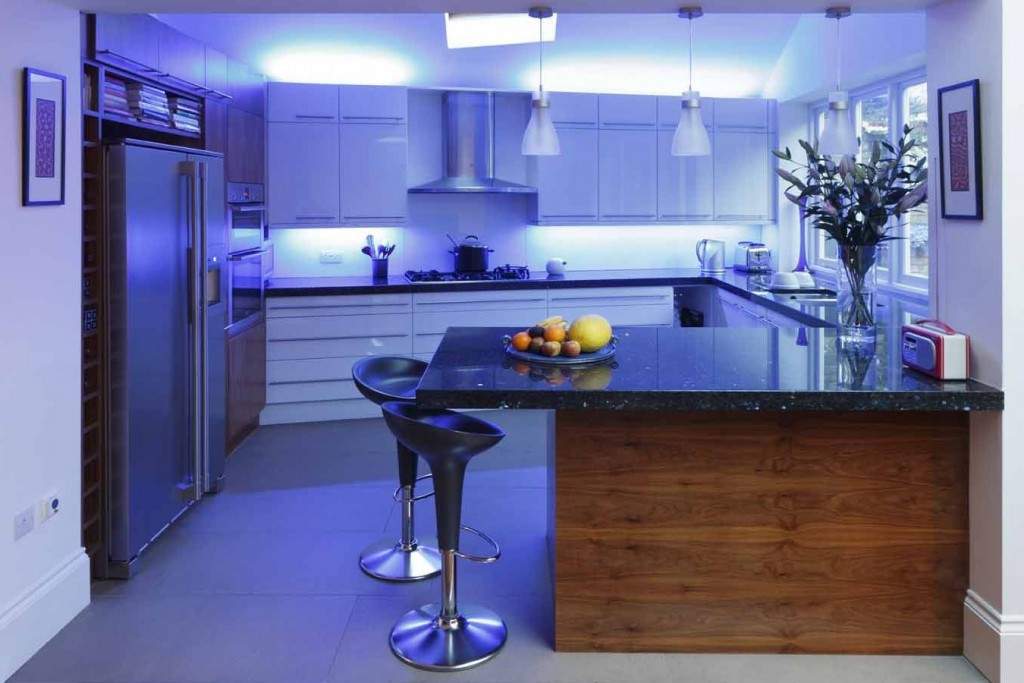 One of the key features to the Dash light is a specifically designed convection airflow solution that minimises heat transfer so to avoid it becoming overly hot to the touch. In addition, the Dash lamp’s 3500K colour temperature is pleasing to the eye and consistent with the temperature of a majority of ambient lighting systems currently in use. In this respect, components such as the head – which is also the heart of the Dash light, where the light sources, diffusers and cooler system are – has been designed as an interchangeable piece that could be substituted in case of future upgrades. 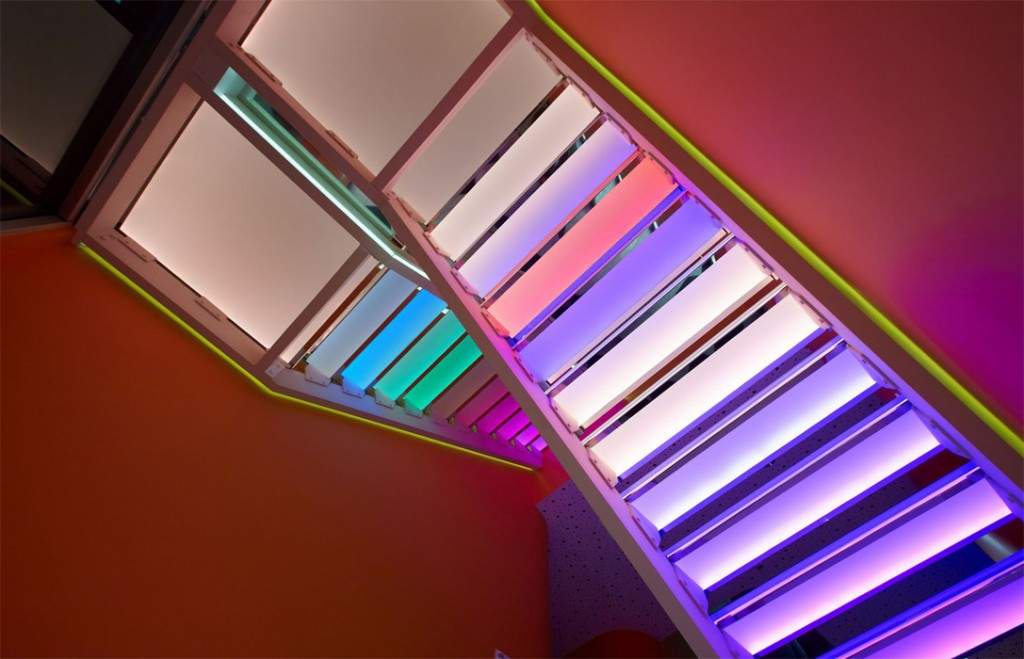 The LED used in the Dash light is mercury free, with an average lamp life of 50,000 hours, and its fixture PVC free because of its wireless electricity transmission. The Dash light also features a dimming control from 100 per cent to 15 per cent.

The body is aluminium and utilises a wireless technology, by which electricity is transmitted through the arms without cables. In addition to it being PVC free, it is 97 per cent recyclable and contains 32 per cent of recycled content (25 per cent is post consumer). Just as the with the head, the base of the Dash light is equally flexible and is either freestanding or can be anchored in a variety of ways, including via a rail, panel, or a C-clamp. 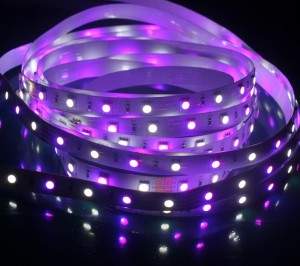 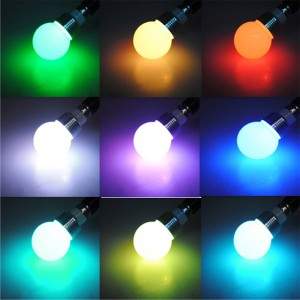 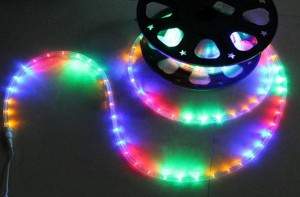 The technical specifications of Dash are ultimately under the skin of its understated aesthetics that, one can say, appear to embody a new synthesis of design and engineering, which in turn consistently manifests itself in all its details.