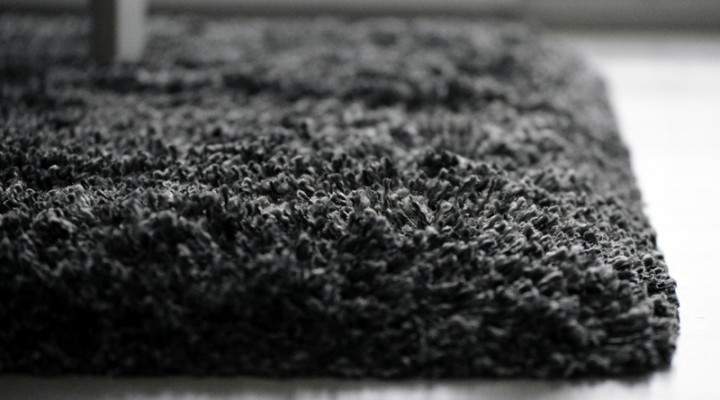 Abingdon has gone from strength to strength since the MBO.

Next month marks the 10th anniversary of the rescue of Abingdon Flooring. In the summer of 2003 parent company Carpets International collapsed, putting Abingdon into receivership.

Dight describes the day he had to introduce the receiver to the workforce as the worst in his life.

“We [the management] had been told the day before but we had to wait until 3pm so all the Carpets International sites were told at the same time. I had to sit in my office all day, not talking to anybody. I hated it”.

Now about 95% of the Crumlin staff who were there at the time of the MBO are still at Abingdon and since then employee numbers have swelled to 500, including its carpet tile operation and the Alliance distribution subsidiary.

“Since then we’ve had five years of boom and five of recession, but we’ve always managed to grow the business and from the first year we’ve invested in the business, including technology. We invested in TV advertising last year on the Home channel: we want to build a brand”, – says Peace.

In the past decade the number of tufting machines has increased from seven to 13, enabling Abingdon to produce 1m, 2m, 3m, 4m and 5m widths, and there are plans for a 14th machine. Also, a 65,000sqft yarn warehouse is opening soon replacing the unit destroyed in a fire last September.

As well as making carpet at Crumlin, Abingdon also produces yarn. Having its own polypropylene extrusion plant means the company can differentiate itself from its rivals.

“Being vertically integrated allows us to control quality, price and service. We can be more creative when it comes to products as we control the yarn production: we don’t have to buy in fixed quantities of yarn so Abingdon products will have more colors, for example, than companies buying the yarn in”, – explains Peace.

Because it controls production it can quickly respond to trends and develop bespoke colors and yarn combinations.

Historically, Abingdon has seen greater sales from the northern half of the UK, where consumers have opted for more textured carpets than those in the south, and retailers are more likely to buy rolls. Peace hopes its latest color additions to Anniversary Twist, Ultimate Saxony and Stainfree Reflections will also appeal to retailers in the south.

“The latest new additions to the Abingdon portfolio were as a result of consultation with a number of high profile retailers and extensive research into both style and color within the home decor arena. The resulting colourways portray a very calm and contemporary color palette that brings cool beiges, earth tones and subtle shades of grey together in a way that exudes sophistication and easy living. A touch of relaxation as an antidote to a very busy lifestyle”, – Peace says.

The recognition of environmental issues has changed radically in the past decade and Abingdon is no exception.

“We’ve combined with a local recycling company to recycle carpet waste and turn it into other products, including car dashboard fascias”, – says Dight.

The move has also saved the company a six figure sum on landfill costs. Green credentials will be boosted and more money saved in December when two wind turbines being constructed near to the plant come on stream, reducing its energy bills by 40%.

“The last decade has seen us enjoy a fantastic rollercoaster ride with the joy and excitement of growing the business made all the more challenging by the current economic situation”, – says Peace. “However, the bottom line is, we all enjoy that challenge and we continue to grow the business organically through investment in all areas, whether it be products, people or ongoing capital expenditure, thus giving us constant improvement and diversification as we go forward together. We want to be the best that Britain can offer”, – he adds.

Heuga has expanded its carpet tile offer with the introduction of Smart Sense, a collection of six natural and four on trend colors based on the Japanese culture.

The dark brown Sancho Pepper is reminiscent of the deep color of the spice, while the light brown Bamboo is a clear match for the plant. The deep red of Red Sun refers to the Japanese sunset and Wasabi is a fresh green named after the Japanese spice.

Each color has six different patterns to allow many design possibilities. With a random design, it can be laid in any direction which simplifies installation. Heuga says cutting waste is almost 50% less than with broadloom carpet.

Smart Sense is produced from 60% recycled content and is a micro tuft product so uses less yarn than with traditional production methods. The company says a well-constructed dense surface can be just as durable and hardwearing as traditionally tufted carpets, while offering an easy to clean surface and improved acoustics compared to hard floor surfaces.

Heuga has also introduced the Interlay 40cm x 50cm underlay tiles. When used in combination with a Heuga loop or cut pile product, there is an additional impact sound reduction of 4dB.

Adam Carpets wants to boost the importance of carpet.

Adam Carpets wants to change the way carpets are perceived by many consumers when it comes to choosing their interiors.

Carpet is often the last thought after upholstery or curtains, so many retailers see customers’ budgets tightened by the time it comes to choosing the floor covering.

“We wanted to produce a carpet that would be included at the start of the conversation when it came to interior design, not at the end. To do that we had to produce a range like nothing else seen before and offer multiple coordinating options to allow immense choice and diversity for the customer and retailer. This is what we have done with Revelation”, – says Eamonn Prescott, Adam Carpets sales director.

Revelation has eight color schemes, each comprising two plain twists, one stripe and one tonal.

Centerpiece of the range is the tonal. It has been designed with four colors in each pattern. Two natural ground colors in velvet yarns, then two accent colors in twist yarns, to create a textured tonal.

“The accent colors have been chosen specifically to match in with today’s fashions and trends”, – says Prescott.

Revelation offers the opportunity to have one plain on a landing, coordinating stripe on the stairs, second coordinating plain in a hall, then the matching tonal in the living or dining room, he adds.

Also, the range can be linked to a retailer’s own fabrics and/or paints if they sell them.

“The opportunity to make mood boards and link the carpets to fabrics and paints will appeal to many retailers. It is an interior designer’s dream. The sheer scale of what this range can do should excite retailers everywhere”, – reckons Prescott. 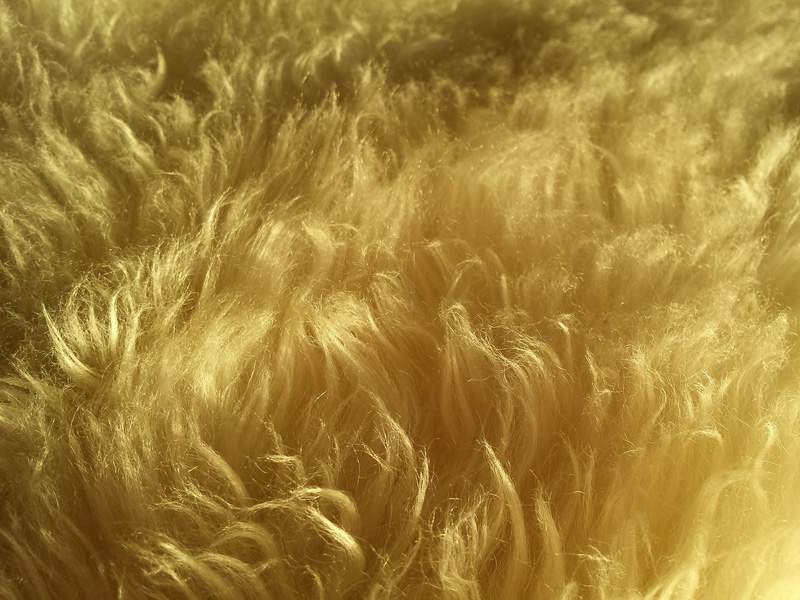 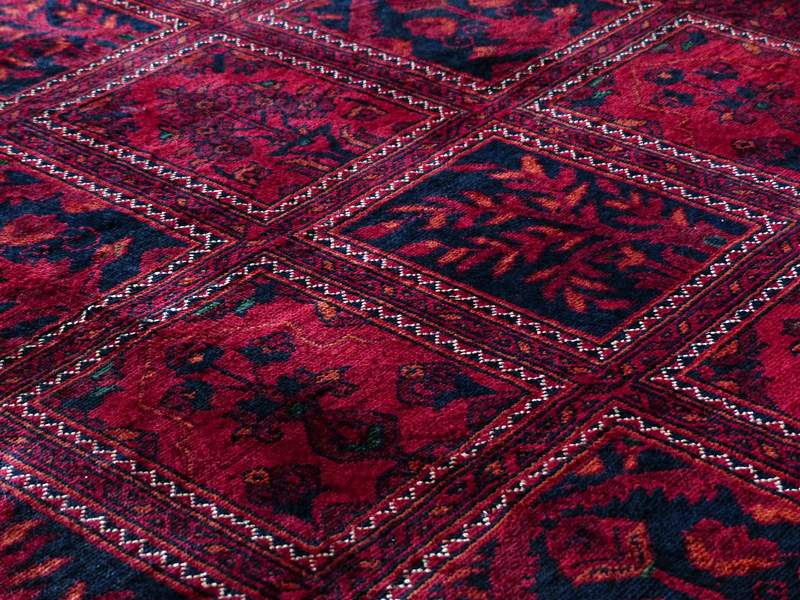 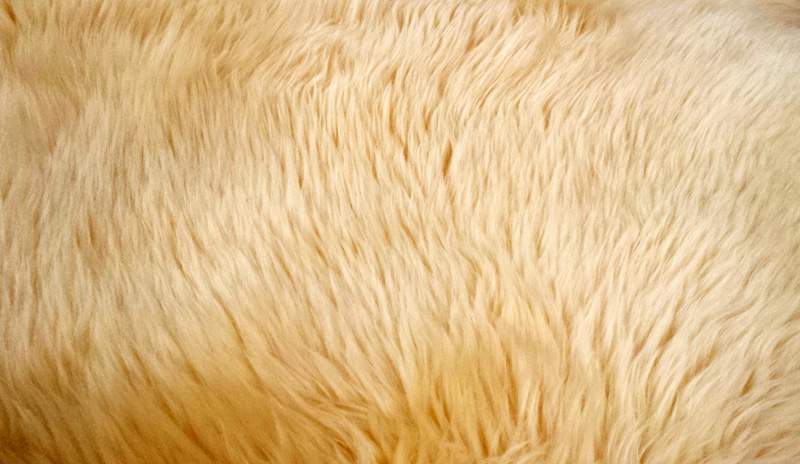 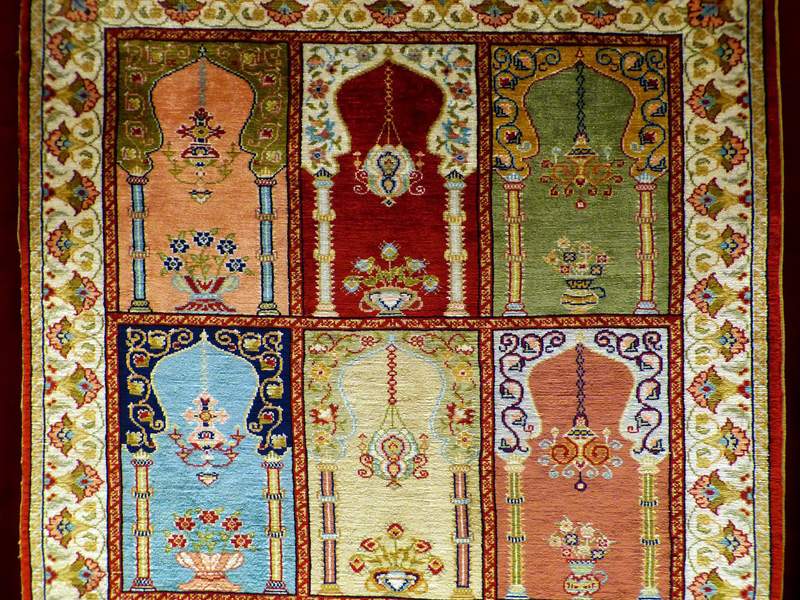 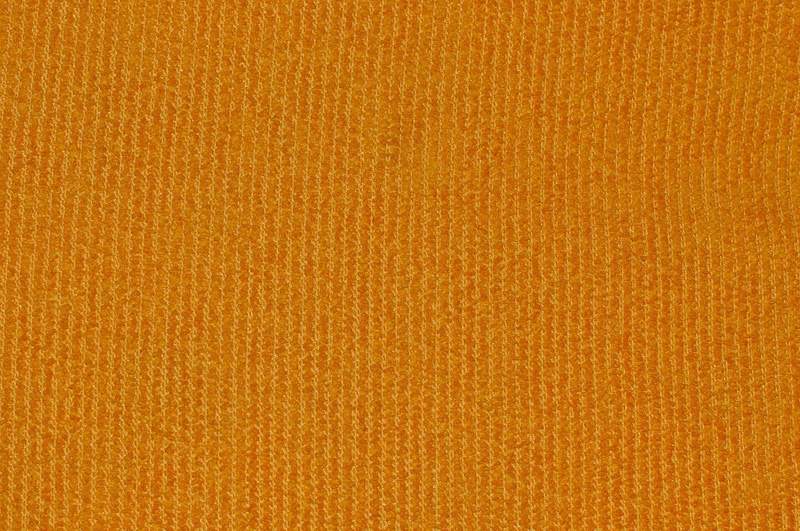